I began my writing and recording career in the mid 1990s with producer F J Carter (Blapps) creating instrumental hip-hop with a raw UK edge for the label Ninja Tune under the monikers LFA and Mad Dr X. This music has been picked up internationally by film and documentary makers, it's dark energy making it perfect for underscore.

Following an introduction to producer Aston Harvey, a love of synths and electronica led me to writing and producing House music, joining the internationally acclaimed production team Uno Clio (with Aston and Gareth Cooke) remixing singles for major labels - artists including Luther Vandross, Michael Jackson and

With a desire to travel I jumped at the opportunity to get on the road. My first tour in the late 90's was with Louise Nerding (Eternal). That started the ball rolling, and over the last fifteen years I've toured the world playing festivals and arenas with many major bands and artists including Sugababes, Allsaints, Anastacia, ELO, and four tours with Kylie Minogue. I joined an augmented band for the London leg of Jay-Z's Kingdom Come tour accompanying special guest Beyoncé

As a composer I write stunning string arrangements for films, TV and pop & gospel artists and producers, examples of which can be found on my dedicated site:

I teamed up recently with producer Richard Erskine for an exciting and intriguing project creating an album of electro-ska production music for the label TPML:

Recent events include two seasons in the house band for the BBC series The Voice and world tours with Jeff Wayne's 'The War Of The Worlds', Clannad (winners of the BBC Radio 2 Folk Awards 'Lifetime Achievement Award') and the fabulous Jeff Lynne's ELO

I endorse the following wonderful companies who generously give me great artist support; 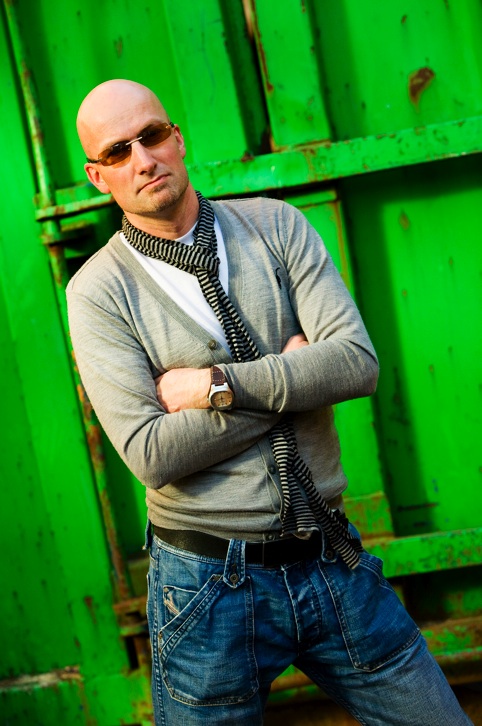 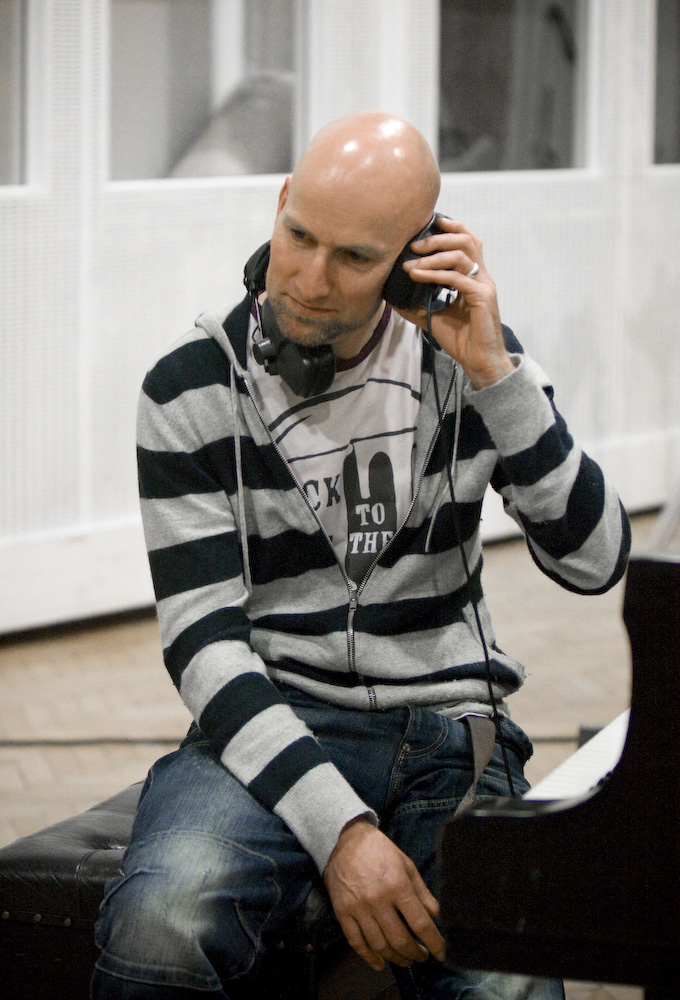 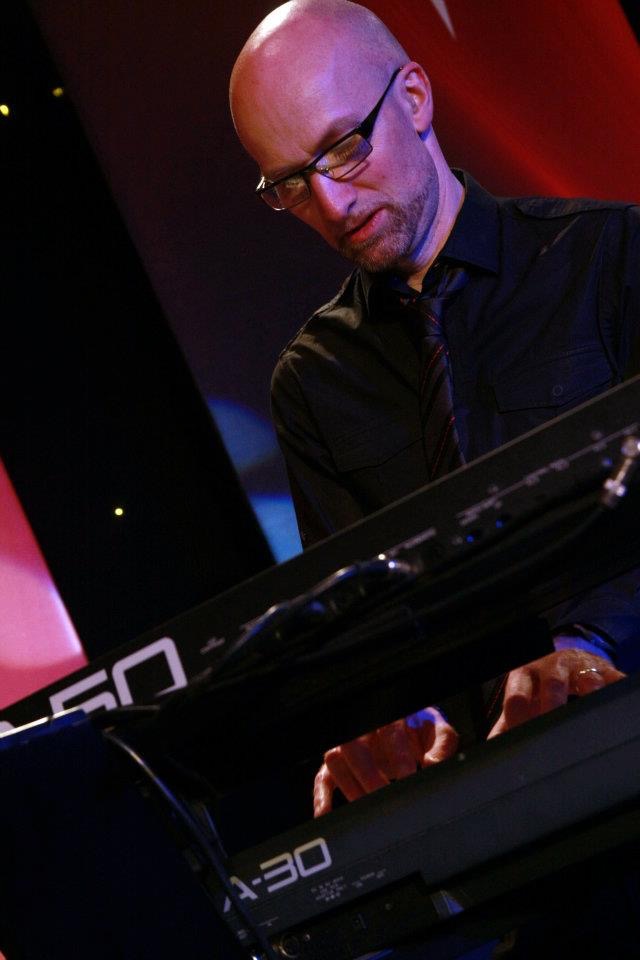